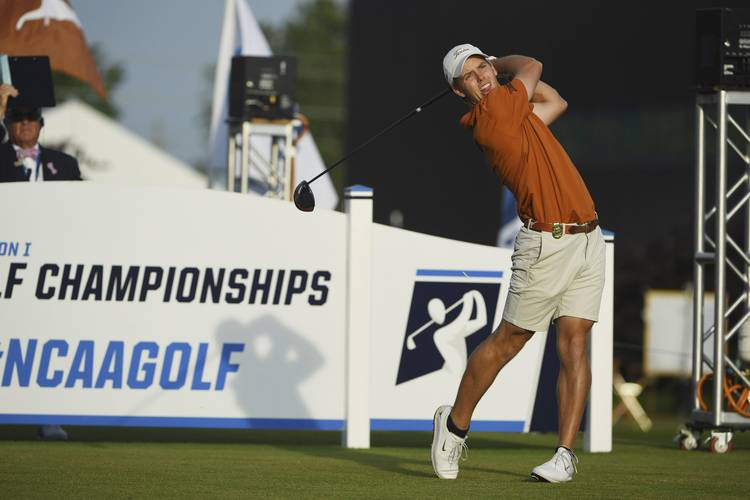 Parker Coody won in sudden death at the Southern Highlands Collegiate to take medalist honors and lead the Texas men’s golf team to second place in Las Vegas on Tuesday.

Coody shot two rounds in the 60s to finish at 208, tied with Yuxin Lin of Southern Cal. The playoff win gives Coody an exemption into the PGA Tour’s Shriners Open.

Pierceson Coody tied for 23rd with a total of 218.

Travis Vick and Cole Hammer each shot 222 to tie for 38th.