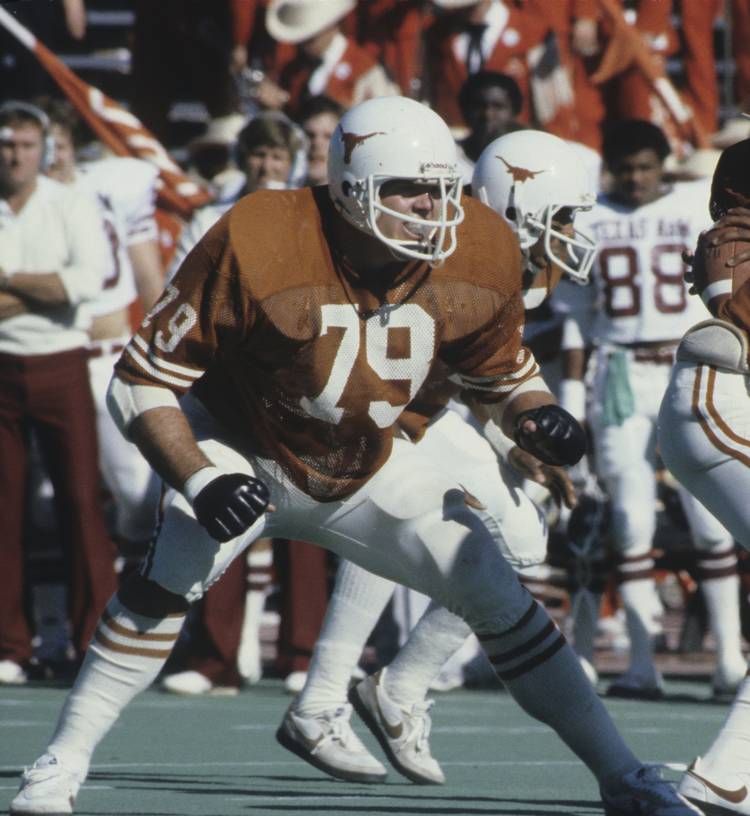 Terry Tausch was a four-year letterman at Texas from 1978-1981. (photo courtesy of Texas Athletics)

Terry Tausch, who earned All-American honors on Texas’ offensive line before an eight-year NFL career, died Wednesday night at his home in Plano.

UT announced Tausch’s death on Thursday. He was 61. The cause of death was not revealed.

A native of New Braunfels, Tausch was a four-year letterman at Texas from 1978-81. He was a consensus All-American as a senior. Tausch’s Texas teams compiled a 35-12-1 record, including three wins over ranked Oklahoma squads.

“He was an amazing player, and he played in the NFL and was an All-American at Texas, but I think the thing I remember most about Terry is his work ethic, how he treated everyone around him, and his ability to gain the respect of coaches, teammates and fans, alike,” former UT teammate Lawrence Sampleton said in a statement. “He was an amazing person, and I wish his family the best, along with all of his fans and supporters in New Braunfels.”

Tausch was drafted by the Minnesota Vikings in the second round of the 1982 draft. In his final season of professional football, he won a Super Bowl ring with San Francisco. Texas inducted him into its Hall of Honor in 2001.

Tausch is survived by his wife, Ela, and two sons.