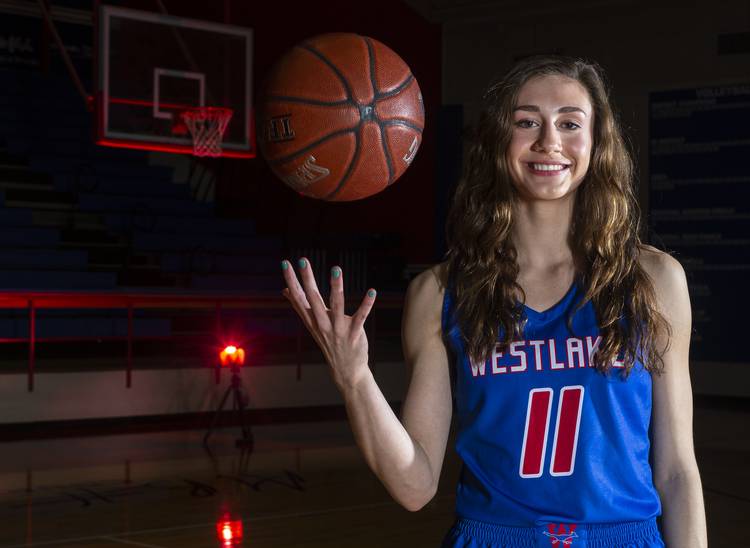 Future Texas basketball players Shay Holle and Elyssa Coleman are two of the 20 honorees on the Texas Association of Basketball Coaches’ Class 6A all-state team.

According to MaxPreps, the 6-3 Coleman averaged 19.4 points, 12.7 rebounds and 2.8 blocks per game during her senior year at Humble Atascocita. In a rout of South Houston on Dec. 17, Coleman scored 50 points and grabbed 19 rebounds. District 22-6A’s MVP also had 10 steals and six blocks in a game against Kingwood in January.

Holle was a six-foot guard on Westlake High’s roster this season. She notched 18.2 points and eight rebounds per game while also averaging two steals. Holle was named District 25-6A’s MVP this winter.

Westlake reached the fifth round of the Class 6A playoffs during the 2019-20 season. Coleman and the Lady Eagles were ousted in the Class 6A area round.