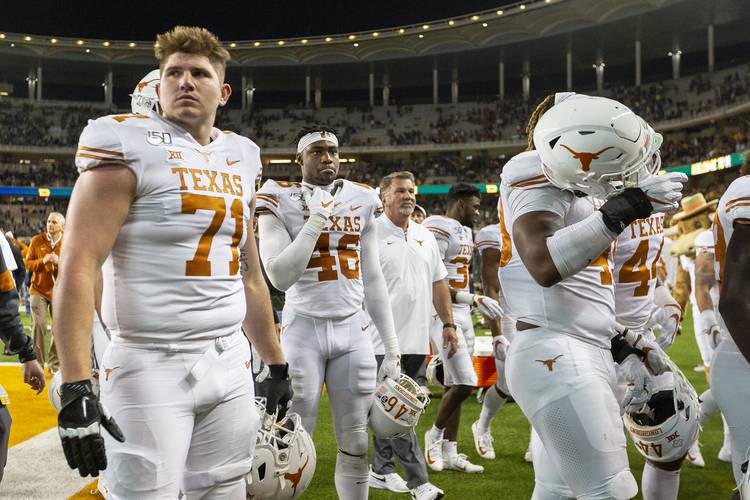 Urquidez said on Sunday that he plans on concluding his collegiate career at Texas State. He will join the Bobcats as a graduate transfer. Urquidez announced this past December that he would play elsewhere after earning his degree from Texas.

A 6-7, 300-pound tackle, Urquidez was a four-star recruit when he signed with Texas in 2016. After appearing in two games over his first three years on campus, Urquidez became a contributor on special teams as a redshirt junior. He played in all 13 of UT’s games in 2019.

Urquidez joins a Texas State program that is coming off a 3-9 campaign. The starting tackles that Texas State ended its 2019 season with were both seniors.