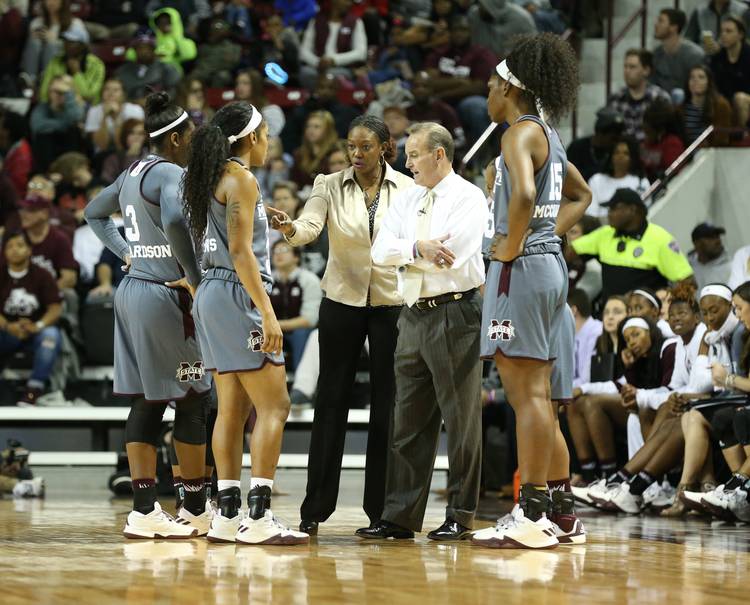 The new assistant coaches for the women’s basketball program at Texas will combine to make nearly $700,000, the school revealed on Thursday.

Relocation allowances and moving stipends will be given to Harris, Jackson-Durrett and Lovato, who all worked with new UT head coach Vic Schaefer at Mississippi State. A $2,000 Nike allowance for each coach is also part of each deal.

The University of Texas Board of Regents will have to approve Schaefer’s deal since it likely exceeds $1 million. Schaefer was supposed to receive $1.65 million at Mississippi State for the 2020-21 school year. Texas has not yet reveled Schaefer’s deal, and his contract was not on the regents’ agenda this week.

Harris, Jackson-Durrett and Lovato will make more than the assistants that they are replacing. At $190,890, former UT associate head coach Jamie Carey was the highest-paid of Karen Aston’s lieutenants. Former assistants George Washington and Terry Nooner, respectively, had salaries totaling $156,550 and $120,000. Aston earned a salary of $745,000 during her final year at Texas.