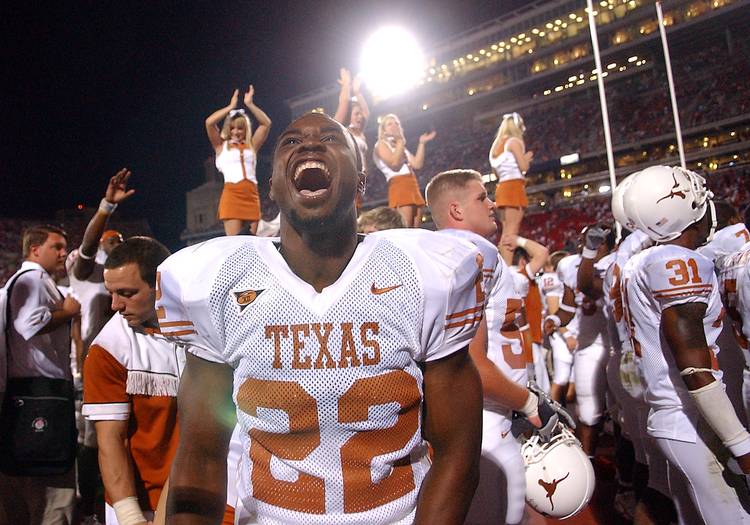 On this week’s On Second Thought podcast, hosts Kirk Bohls and Cedric Golden debate if the sports world should take a more cautious approach in returning amid the pandemic and how much they would pay Cowboys QB Dak Prescott. Also, former Texas running back Selvin Young talks about the history-making 2006 national title and how he got into the custom truck building business after his football career ended.