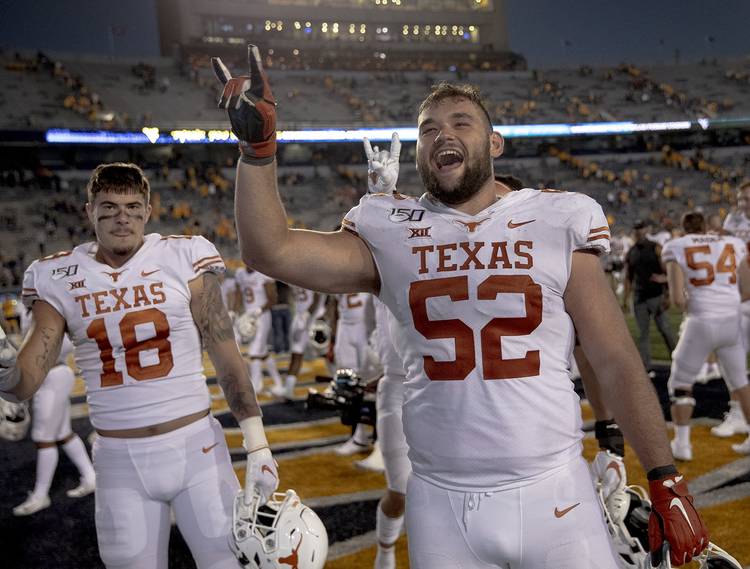 The Big 12 Conference’s athletes will be allowed back on their campuses beginning on June 15, conference officials announced on Friday.

According to a plan that was published on the Big 12’s website, football players can access their schools’ athletic facilities on June 15. Those athletes will also be permitted to partake in voluntary conditioning and activities. Athletes who participate in volleyball, soccer and cross-country can return to their various campuses on July 1. The target date for the remaining athletes is July 15.

We remain optimistic and are continuing to plan for football this season, and this is another positive step towards preparing for that. We were able to get some of our football coaches and staff in the offices this week, and all went well with the health and safety measures we put into place for that. We’ve also been working on plans, procedures and health and safety measures in order to get student-athletes on campus. Given the approval today by the Big 12 and our campus that we can bring football student-athletes back for voluntary workouts with our strength & conditioning staff on June 15, the wheels are now fully in motion to begin preparations for that.”

Due to the coronavirus pandemic, the athletic department at Texas was shuttered in the middle of March. This week, some coaches and staff members were allowed back on campus for the first time.