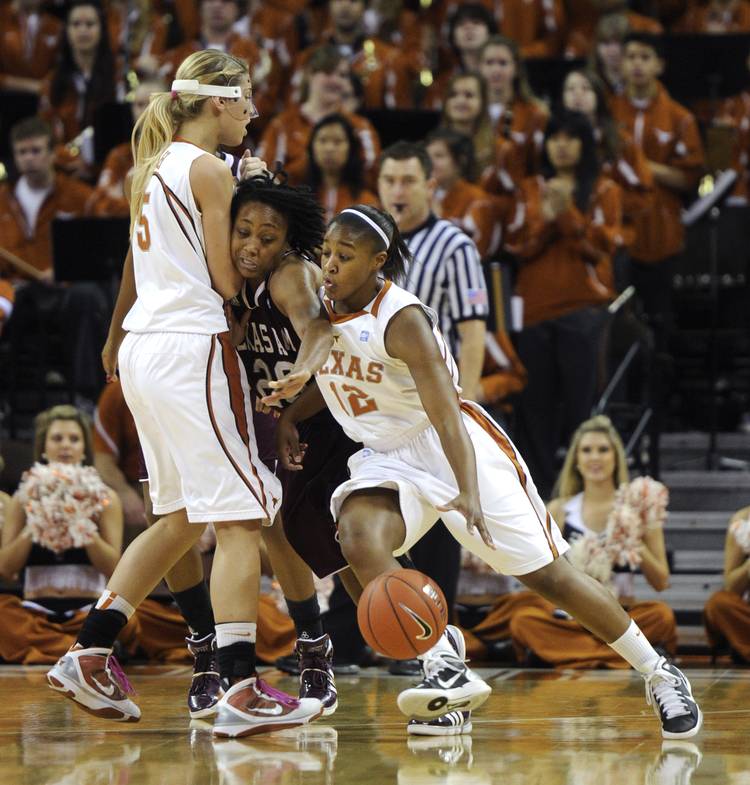 This upcoming winter, a rivalry will be renewed on the basketball court.

Texas and Texas A&M will play during the 2020-21 season, the Big 12 revealed on Thursday. The meeting will be a part of the annual SEC/Big 12 Challenge. A date and time for the game have not been announced, but the showdown will occur in Austin.

According to a Texas source, the Longhorns will play a game in College Station during the 2021-22 season.

“I am looking forward to being able to renew this great rivalry with the University of Texas,” longtime Texas A&M coach Gary Blair said in a statement. “To have the opportunity to represent our conference in the SEC/Big 12 Challenge against one of our traditional rivals is an honor. This is a great game for our team, and it will allow our players to be a part of the history of one of the best rivalries in all of sports.”

Since Texas A&M joined the SEC ahead of the 2012-13 school year, how have Texas teams fared in their limited meetings with the Aggies?

This past season, Texas A&M went 22-8 and was ranked 18th in the Associated Press’ final poll. An unranked Texas team compiled a 19-11 record.

Among UT’s returees will be Charli Collier, an all-conference honoree who averaged 13.1 points and 10.5 rebounds per game during her sophomore season. Texas A&M forward N’dea Jones was also placed on her conference’s honor roll this season. As a junior, Jones contributed 11.0 points and 11.7 rebounds per game.

While Texas and Texas A&M haven’t played in over five years, some familiarity exists among the two coaching staffs. New Texas coach Vic Schaefer was an assistant for Blair from 2003-12. Schaefer’s top assistant in Austin — associate head coach Johnnie Harris — also worked in College Station when Texas A&M won a national championship in 2011. Over the past eight seasons, Schaefer went 8-3 against Texas A&M as the head coach at Mississippi Sate.