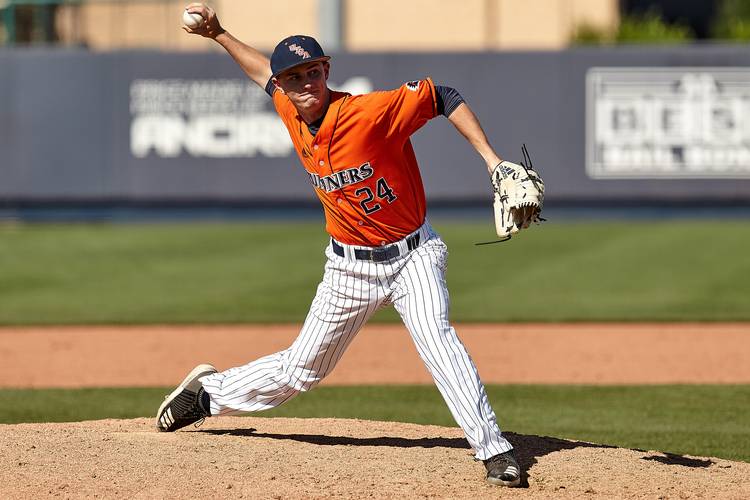 UT also added freshman pitcher Lebarron Johnson to its roster. The three newest Longhorns join a 2020 recruiting class that Baseball America once ranked as the nation’s best. Texas, however, recently lost four of its signees to the MLB Draft.

Antico is an outfielder who spent the past four years at St. John’s University while Wenzel pitched at UTSA from 2018-20. Both could make an immediate impact at Texas.

Antico entered this spring as the Big East’s preseason player of the year. He hit .332 and stole 44 bases over 153 career games at St. John’s. He will contend for playing time as Texas looks to replace three-year starter Duke Ellis. UT returns starters Austin Todd and Eric Kennedy to its outfield, and Douglas Hodo III received valuable playing time as a freshman.

Wenzel was used six times as a right-handed reliever during the 2020 season. He earned three saves for UTSA and recorded a 0.87 ERA and three saves.

A Florida native and ex-Gators pledge, Johnson was rated by Perfect Game as the 55th-best right-handed pitcher in the Class of 2020. He pitched only twice for Jacksonville’s Paxon High during a coronavirus-shortened season, but he struck out 19 batters in just eight innings. As a junior, Johnson went 5-3 with a 1.54 ERA.