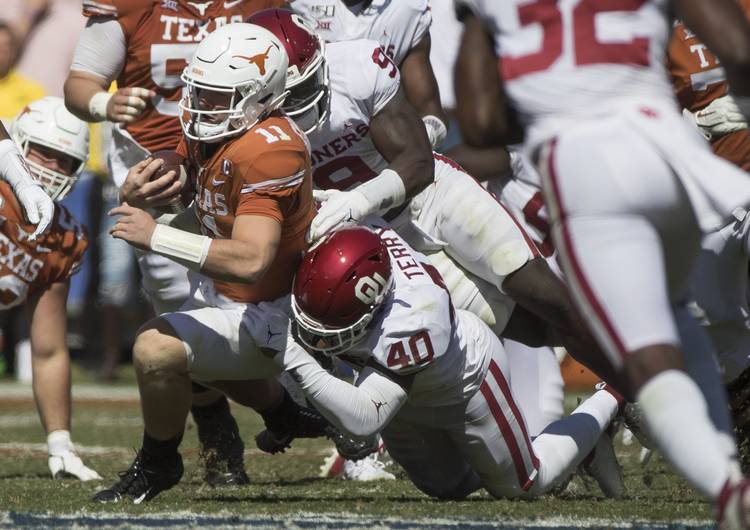 When it comes to its standing in the Big 12, Texas will start the 2020 football season in the same place that it finished its 2019 campaign.

UT was picked to finish third in the Big 12’s preseason football poll, which was released on Friday. The Longhorns received four of the 90 first-place votes that were submitted by media members. Texas collected a total of 727 points.

Texas recorded an 8-5 record in 2019 and was ranked 25th in the AP’s final poll for that season. With a 5-4 showing in conference play, Texas wound up in a four-way tie with Oklahoma State, Kansas State and Iowa State for third place in the Big 12’s standings. The Longhorns eventually beat out those other third-place teams for the conference’s invitation to the Alamo Bowl.

The Longhorns last won a Big 12 championship in 2009. Texas is set to return 16 starters this fall, though. On Thursday, UT placed five players on the Big 12’s preseason team.