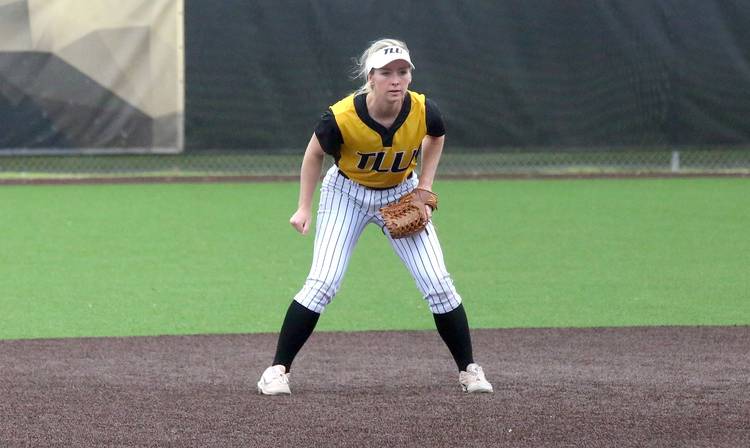 For the third time this offseason, Texas’ softball team has welcomed a transfer into its dugout.

UT announced on Thursday that Cassie Roche will join the Longhorns for the 2021 softball season. Roche spent the past four seasons at Texas Lutheran. Roche was the Bulldogs’ starting shortstop this spring.

SIGNED ON THE DOTTED LINE! We'd like to welcome Texas Lutheran transfer Cassie Roche to the Longhorns program!

We're so excited to have you as part of our Texas family! #OneTeamOneTexas 🤘

A Corpus Christi product, Roche hit .361 over the 148 games she played at Texas Lutheran. She showcased both speed (79 stolen bases) and power (11 homers) during her time in Seguin. In 2019, Roche and the Bulldogs won the NCAA Division III championship.

Texas went 24-3 this past season and was the third-ranked team in the final NFCA poll. Shortstop, though, is the only position that Texas won’t have a returning starter at in 2021. Sophomore McKenzie Parker has played shortstop for the Longhorns before. Incoming freshman Alyssa Washington could also contend for playing time.