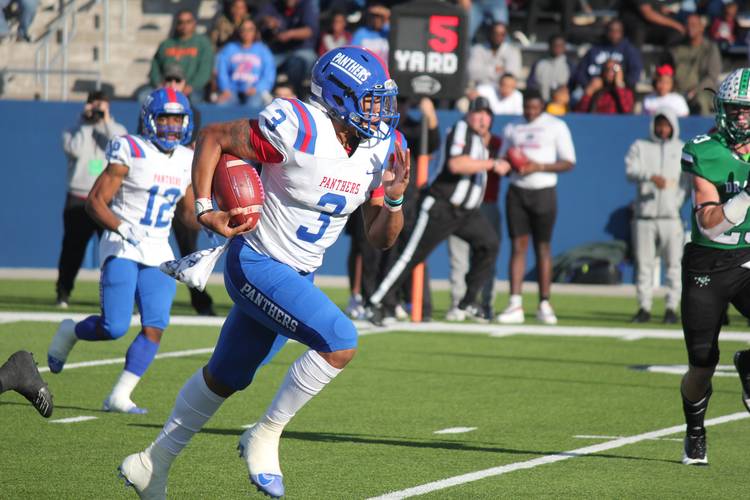 With the countdown to the football season still ongoing, Texas recently updated the roster on its website.

The updated roster no longer includes cornerback Anthony Cook, who recently entered the transfer portal. Junior cornerback Kobe Boyce, who announced over the weekend that he is stepping away from football, remains listed.

The updated roster also includes the jersey numbers for the scholarship athletes who joined the football program this summer. That includes 12 incoming freshmen and graduate transfer Tarik Black.

Here are the numbers that UT’s newcomers will wear. The eight freshmen who enrolled early already received their jersey assignments during the spring:

Some of the football team’s veterans will also be wearing new numbers in 2020. Third-year receiver Al’Vonte Woodard has inherited the No. 9 jersey that Collin Johnson used to wear. Offensive lineman Isaiah Hookfin, who redshirted last year, has switched from No. 65 to No. 73.