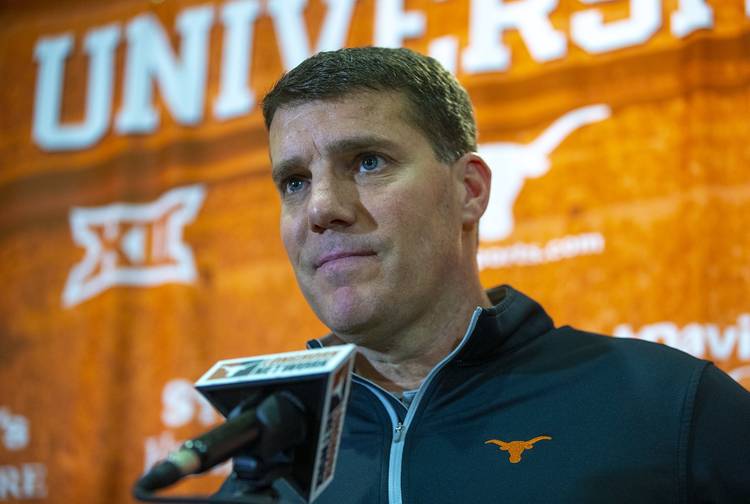 Arizona grad transfer linebacker Tony Fields II is down to a final three of West Virginia, Texas and Minnesota. Fields started every game at linebacker for Arizona over the past three seasons after enrolling in 2017 from Desert Pines High School in Las Vegas. The 6-1, 220-pound linebacker recorded 287 tackles, including 17 for loss and 8.5 sacks, in his three years as a Wildcat.

The Longhorns are in need of linebackers heading into the 2020 season. Fields would join the likes of Juwan Mitchell and DeMarvion Overshown in a battle for time at linebacker under new defensive coordinator Chris Ash. The position lacks proven depth with Joseph Ossai expected to play defensive end with Texas utilizing more four-man defensive fronts. Fields would immediately contend for a starting spot.

Texas added grad transfer Tarik Black, a wide receiver from Michigan in March. The Longhorns also added 20 players from a 2020 recruiting class that ranked eighth in the nation and first in the Big 12. The class included two potential linebackers in Prince Dorbah and Jaylan Ford.