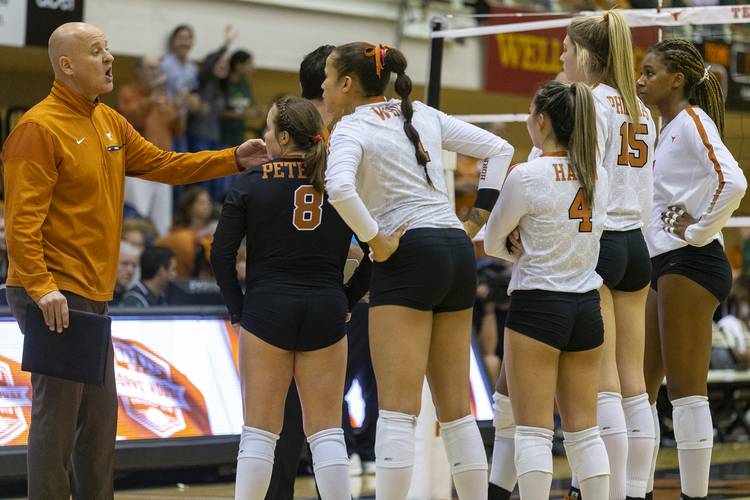 Texas added three players to its volleyball program on Thursday, but Longhorn fans won’t see two of those signees for another year.

Texas has announced that the arrivals of Melanie Parra and Adhuoljok Malual won’t occur until the 2021 spring semester. In a press release, Texas cited “travel difficulties” related to the coronavirus pandemic for the delay. Parra is from Sinaloa, Mexico, while Malual hails from Italy.

I’m so excited about my future and playing volleyball at Texas. I’m working hard and 100% committed. Can’t wait to wear my burnt orange uniform and play at Gregory for the first time!🤘

A 5-9 outside hitter, Parra is a member of Mexico’s national team. Malual, who turns 20 this fall, is a 6-2 opposite hitter. Both Parra and Malual will be classified as freshmen in 2021.

Parra and Malual both competed for their countries at the U-20 World Championships in 2019, and each player appeared in Italy’s 3-0 win over Mexico at the competition. At that event, Italy and Mexico also played a USA team that featured current Longhorns Logan Eggleston, Skylar Fields and Molly Phillips. (Team USA swept Mexico but was beaten in four sets by Italy).

Had they made it to Austin this year, Parra and Malual would have joined a large group of newcomers that includes four freshmen and transfers Morgan O’Brien and Capri Davis. O’Brien, a libero and graduate transfer from Illinois, was officially added to UT’s roster on Thursday.