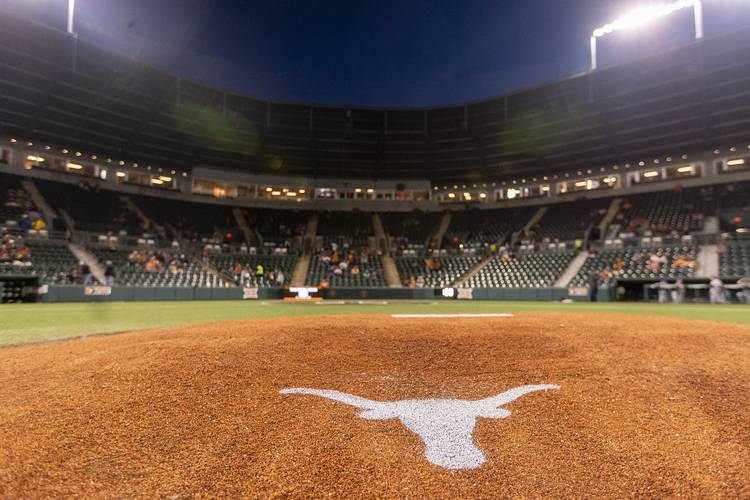 The National College Baseball Hall of Fame announced on Thursday that its newest class of inductees will include ex-UT pitcher Jim Gideon.

Gideon pitched at Texas from 1973-75 and was a two-time All-American. Gideon set a school record with his 19 wins during the 1974 season. The following year, he was 17-0 with a 1.80 ERA for a UT team that won the national title. One of Gideon’s wins in 1975 was earned during the first-ever game at Disch-Falk Field.

With 40 wins and 297 strikeouts, Gideon still ranks among the top-10 Longhorns in both statistical categories. He is also responsible for one of the 21 no-hitters that have been thrown in UT’s history. Taken by the Texas Rangers in the first round of the 1975 MLB draft, Gideon made one appearance in the major leagues.

Gideon will be inducted into the National College Baseball Hall of Fame during a virtual ceremony later this month. Georgia Tech’s Jason Varitek, Minnesota’s Paul Molitor and Jim Morris, who won two championships at Miami, are among this year’s 11 other inductees. Gideon is the 12th Longhorn to enter this baseball shrine.

Longhorns in the National College Baseball Hall of Fame