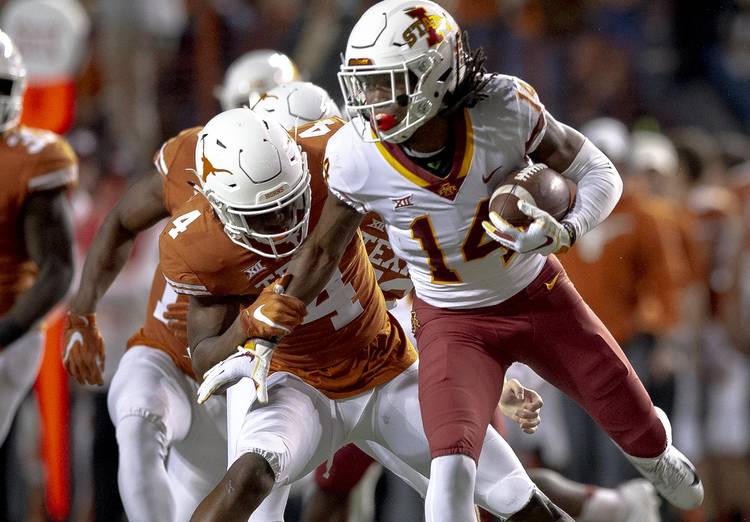 The roster for the Texas football team once again includes Anthony Cook’s name.

Earlier this summer, Cook tweeted that he had played at Texas for the last time. Cook deleted that tweet, but the junior cornerback later entered the transfer portal anyways. His name was scrubbed from the team’s roster in July.

Near the end of July, it was reported by multiple media outlets that Cook had withdrawn from the transfer portal. Recently, he reappeared on the roster listed on the team’s website.

During Cook’s absence, Texas assigned his jersey number to freshman defensive back Xavion Alford. So after donning the No. 4 for the past two seasons, Cook will wear the No. 30 this fall.

In his collegiate career, Cook has appeared in 25 games and made seven starts. He has recorded 42 tackles, three pass deflections and a forced fumble.