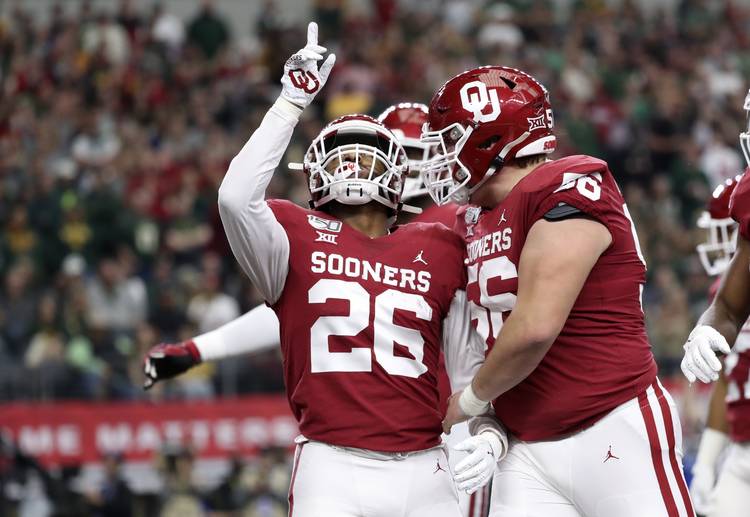 If things go according to plan, the Big 12 will crown a champion in the middle of December.

The Big 12 announced on Wednesday that its championship game for the 2020 football season has tentatively been scheduled for Dec. 12. If necessary, the title tilt could be delayed until Dec. 19.

The championship game had originally been scheduled for Dec. 5. But with the 2020 football season being altered due to the coronavirus pandemic, the Big 12 has made some edits to its calendar.

Your first look at the 2⃣0⃣2⃣0⃣ Conference schedule ⤵️ pic.twitter.com/1W00A3EYuM

The Big 12 released its revised conference schedule on Wednesday. In a teleconference, Big 12 commissioner Bob Bowlsby noted that the conference’s decision to move forward has given its coaches and athletes some clarity. He conceded that there is a difference between clarity and certainty.

As of now, league play will begin on Sept. 26. Every school has two byes booked in the conference calendar. Here are some of the notable dates for the Big 12’s new schedule:

Oklahoma will host Oklahoma State on Nov. 21 for the annual Bedlam battle. Will that be a preview for the Big 12’s championship game? Last month, the Sooners and Cowboys claimed the top two spots in the Big 12’s preseason poll. Texas was ranked third in those preseason predictions.

Each of the Big 12’s schools can play one non-conference team this fall. In a press release that was distributed on Wednesday, Texas said that its “non-conference game of the 2020 schedule will be announced at a later time.”