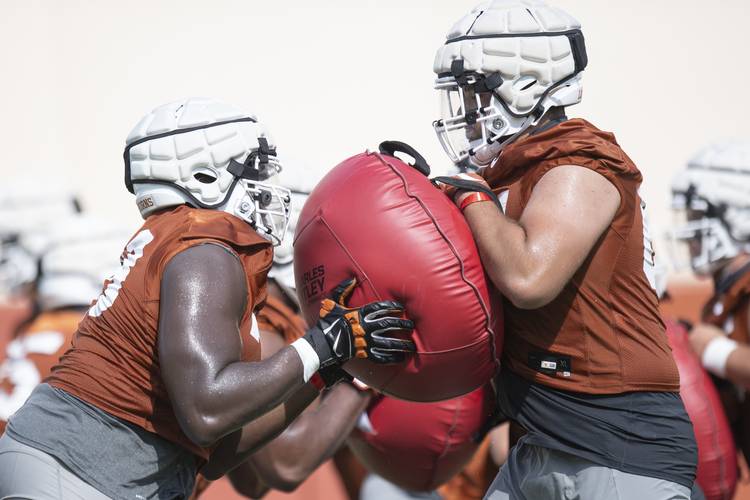 On the heels of the Big 12’s huge announcement that will it play football this fall, Oklahoman columnist Berry Tramel joins Statesman columnists Cedric Golden and Kirk Bohls on this week’s On Second Thought podcast.
The Big Ten and Pac-12 voted to move to move football to the spring but the Big 12’s opposite stance sent some shock waves through the college football world. The guys discuss the fallout and break down the chances of a full season actually happening.