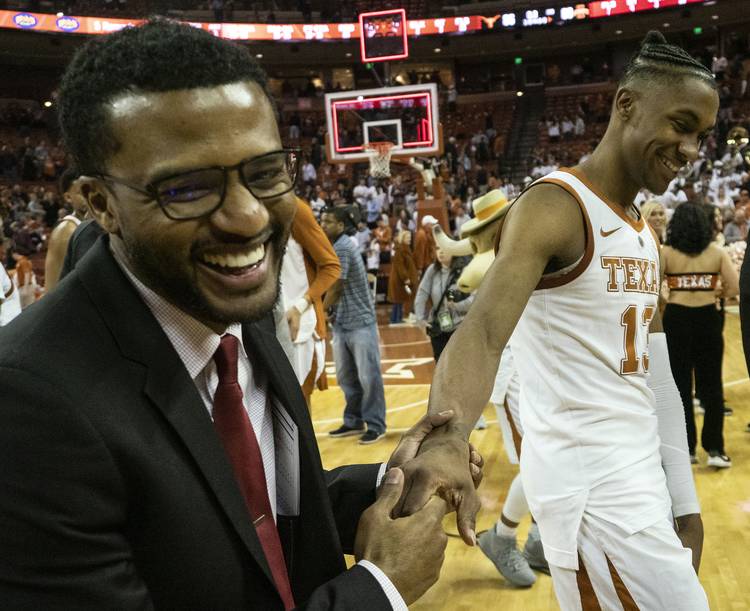 It’s unclear how far talks have gone or whether Lucas has a job offer, but as of Tuesday afternoon, Lucas was still coaching the Longhorns at Cooley Pavilion.

Lucas, a Texas ex who played for former coach Rick Barnes, spent two seasons as a special assistant working with internal operations. He was named UT’s director of basketball operations under current coach Shaka Smart for the 2015-16 season.

Lucas’ easy-going ways made him a hit on the recruiting trail. Lucas was promoted to assistant coach in June 2016 and was the lead recruiter for Jarrett Allen, a future first-round draft pick.

Lucas also played pivotal roles in the recruitment of Donovan Williams and incoming freshman Greg Brown III, a five-star athlete many consider to be UT’s next one-and-done phenom.

Smart already has one assistant vacancy on his staff. Luke Yaklich left UT to become the head coach at Illinois-Chicago.