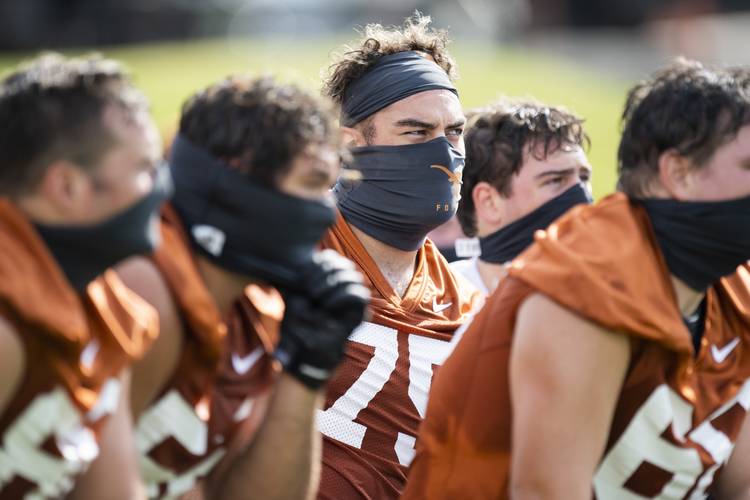 Texas offensive lineman Willie Tyler announced Wednesday he was opting out of the 2020 season due to COVID-19 concerns.

The sophomore transferred from Iowa Western Community College and then redshirted last season.

“After talking it over with my family. Also much thought and prayer. While this decision was VERY hard for me to make, with everything going on in the world and the uncertainty of having a season. I have decided to opt out of the 2020 football season,” Tyler wrote in a Twitter post.

“I am beyond grateful for the opportunity that I have here to be a part of the Longhorn family! I’ll be back in 2021.”

Tyler becomes the third UT player to opt out of the season, joining running back Daniel Young and defensive lineman Marqez Bimage.

Last Saturday, Texas coach Tom Herman said some players had concerns. “There were a lot of guys that needed some talking to, some assurances that this was going to be OK and that they didn’t have to play if they didn’t want to or if they felt uncomfortable, certainly,” he said.

Quarterback Sam Ehlinger told reporters on Tuesday that players in the locker room have been talking with players at other schools and called UT the “gold standard.”