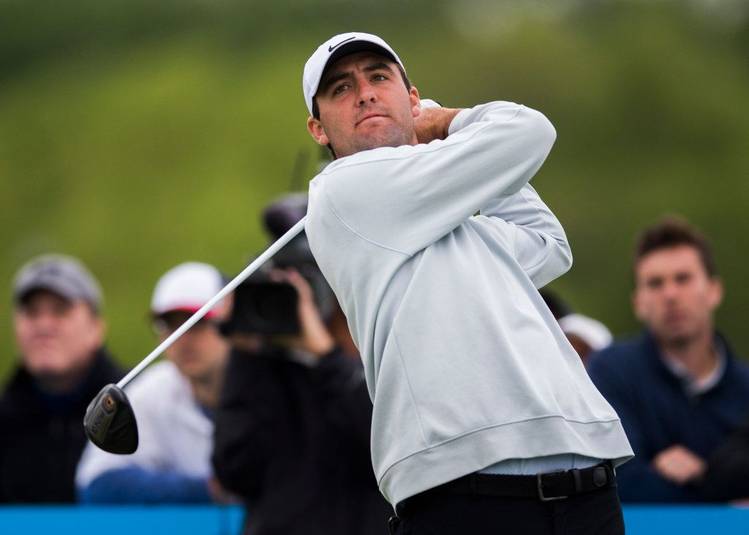 Add another 59 to the PGA Tour record books. Scottie Scheffler logged the iconic number at TPC Boston on Friday in the second round of the Northern Trust.

Scheffler’s round of 12-under 59 came after an opening 1-under 70. He rocketed more than 70 spots up the leaderboard, into the solo lead at 13 under.

It’s the 12th sub-60 score in PGA Tour history. Kevin Chappell was the last player to accomplish the feat at The Greenbrier in 2019.

And there it is, 59 for Scottie Scheffler. pic.twitter.com/FxvE6T8dAs