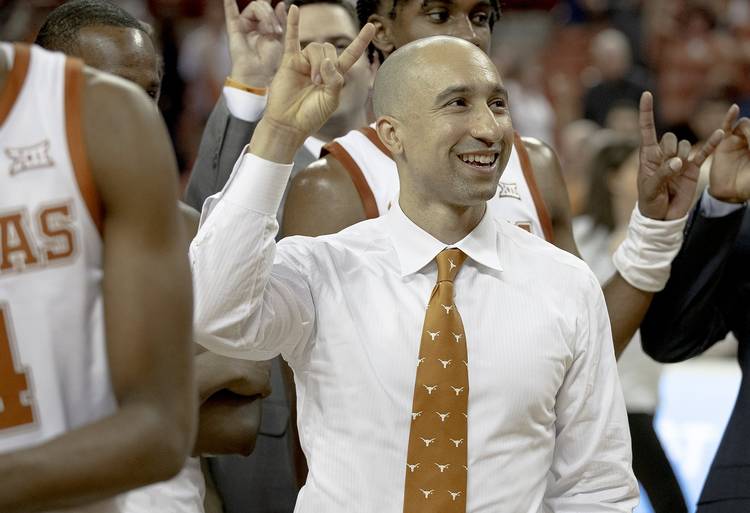 After sleeping on it Tuesday night, SMU’s K.T. Turner has agreed to leave the Hilltop and join the Texas men’s basketball staff as an associate head coach, according to two sources familiar with the situation.

Turner had been in deep discussions with UT coach Shaka Smart for several days, and the two spoke again Tuesday night. On Wednesday morning, it became official.

Turner just finished his seventh season at SMU and has 15 years of experience total. He’s been an associate head coach the last five. This past season, the Mustangs were 19-11 and went .500 in American Athletic Conference play.

During his time at SMU, Turner helped two players win AAC player of the year honors. Nic Moore won it twice during the 2014-15 and 2015-16 seasons. The Mustangs have cracked the Associated Press Top 25 in four of the last seven seasons.

Turner is filing the void created by Luke Yaklich’s departure. Yaklich came to Texas for one season after serving as an assistant at Michigan and left to become the head coach at Illinois-Chicago.

The Longhorns are likely to be looking for another assistant coach should Jai Lucas leave for Kentucky. Reports out of Lexington have swirled all week that coach John Calipari is eyeing Lucas for a special assistant role, something of a precursor to becoming an assistant at Kentucky.

A Texas spokesman confirmed that Lucas and Calipari have been in talks but nothing is official yet.