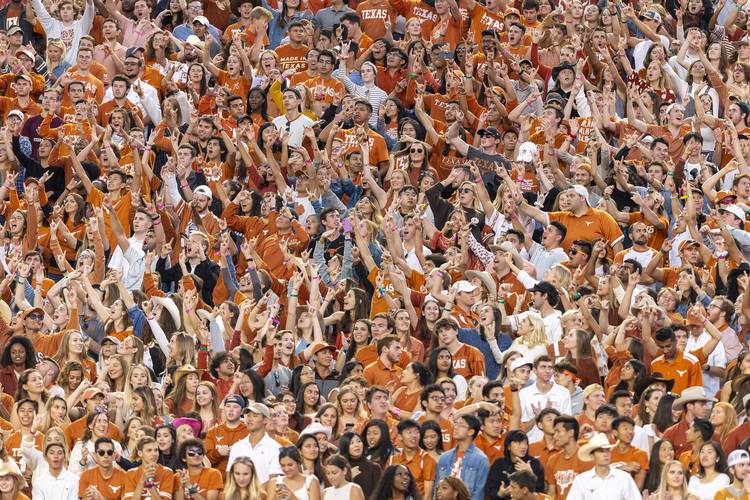 ESPN broadcast personality Paul Finebaum joins this week’s On Second Thought podcast and projects what to expect from the Power Five split regarding the decision made in the ACC, SEC and Big 12 to play football this fall.

Kirk and Ced also discuss the NBA players’ decision to not play three games on Wednesday in protest of the Kenosha, Wisc. shooting of Jacob Blake and the possibility of the Dallas Cowboys signing Texas ex Earl Thomas.