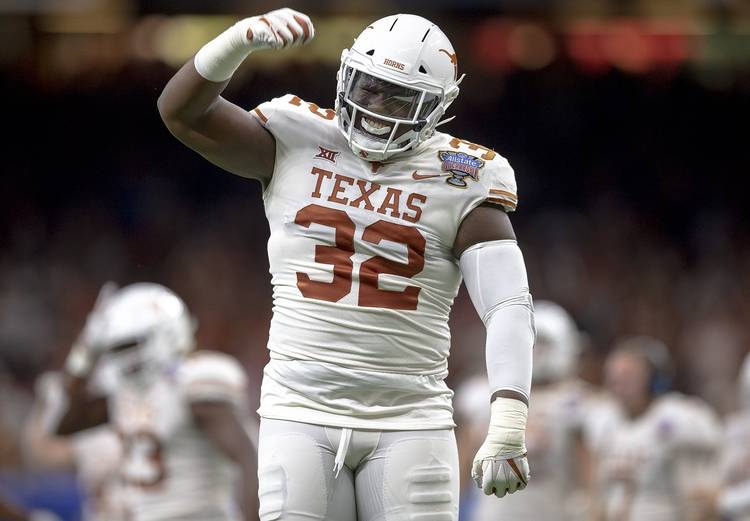 When the NFL’s 2020 season kicks off this week, Texas will be represented on 17 sidelines.

NFL teams were forced to trim their rosters to 53 players on Saturday. After those cuts were announced, over two dozen Longhorns remained on an active roster.

Among the notable names who survived the final cuts was former UT defensive lineman Malcolm Roach. Roach went undrafted this spring, but he signed with New Orleans as a free agent. The NFL cancelled its preseason games this year, but Roach was still able to showcase his skills in the Saints’ training camp.

Below is a rundown of the Longhorns who made a 53-man roster on Sunday.