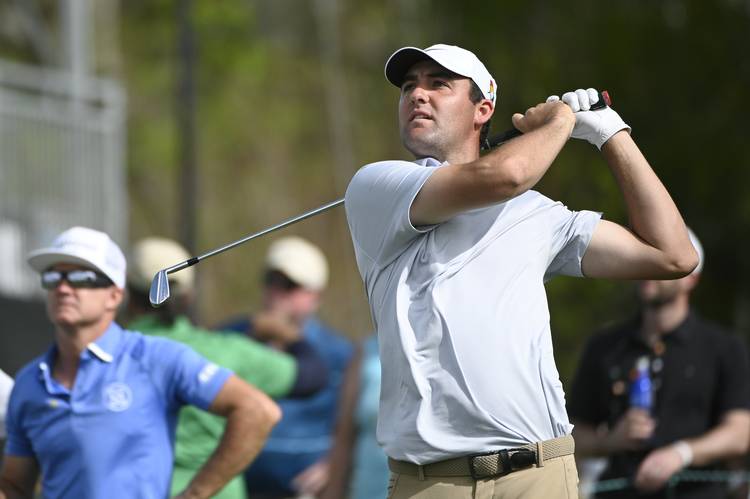 Scottie Scheffler, who won the 2019 Korn Ferry Tour Rookie of the Year and is poised to win the same award from the PGA Tour for the recently completed 2019-20 campaign, will not be in the field at Winged Foot this week for the U.S. Open.

Scheffler tested positive for COVID-19 and although he’s asymptomatic, the 2013 U.S. Junior Amateur champion and a member of the victorious 2017 USA Walker Cup team, was forced to withdraw from the event, which starts Thursday.

“We are sorry to lose a member of the USGA family in this year’s U.S. Open field,” said John Bodenhamer, USGA senior managing director, Championships. “Scottie has had a phenomenal rookie season and we look forward to welcoming him back to the U.S. Open Championship for many years to come.”

The former University of Texas star has finished in the top 10 seven times during his rookie campaign on Tour and was hoping to build on previous U.S. Open success — he was the low amateur at Erin Hills in 2017, when he tied for 27th.