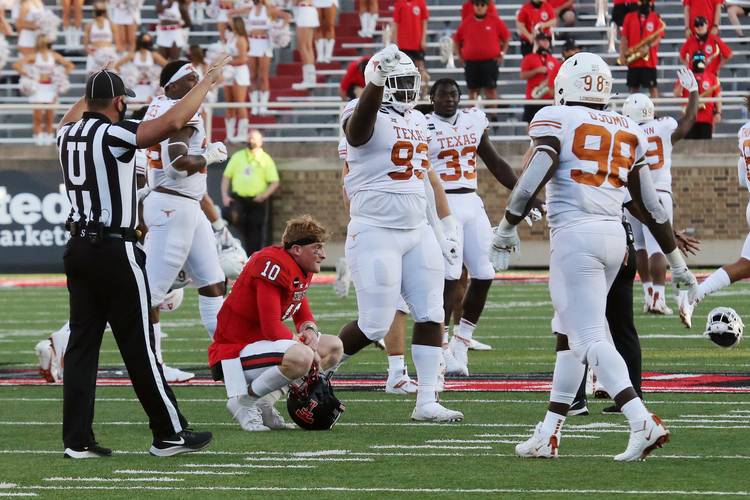 The Texas football team is 2-0 after surviving an overtime battle with Texas Tech on Saturday afternoon. In this edition of the Longhorns Unfiltered podcast, the American-Statesman’s Brian Davis, Kirk Bohls and Danny Davis react to UT’s comeback and 63-56 win in Lubbock.