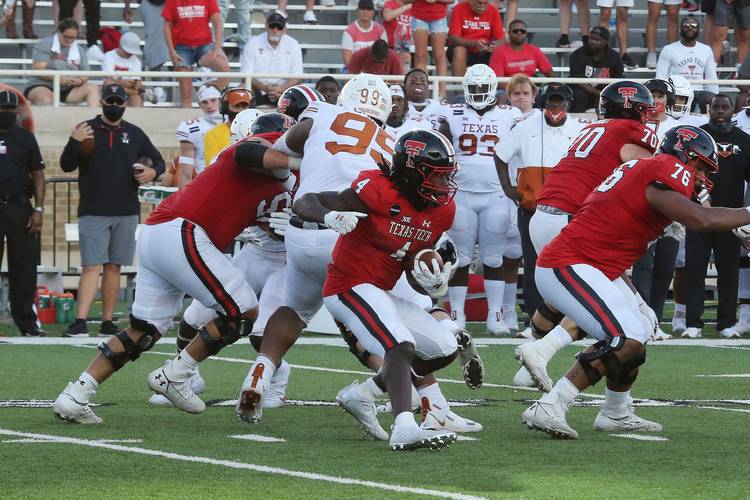 Will the Texas Longhorns be able to fix those tackling problems that nearly got them beat at Texas Tech?
Longhorn legend Rod Babers of 104.9 The Horn joins Kirk Bohls and Cedric Golden on this week’s On Second Thought podcast to provide some perspective on Chris Ash’s defense with a tough matchup against TCU coming up Saturday.

The guys also break down the Steelers-Titans cancellation and a pair of important early-season early season NFL matchups involving the Cowboys, try to avoid slipping below .500 when they host the Cleveland Browns, and the Houston Texans, who are seeking win No. 1 in a home game against the Minnesota Vikings.