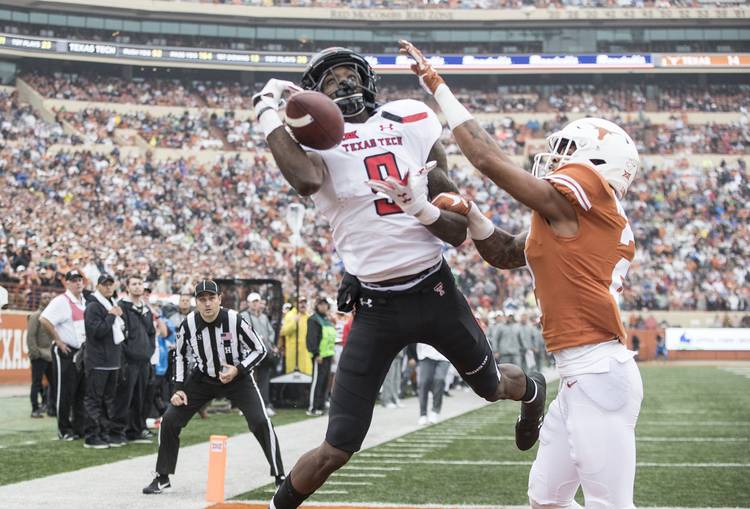 Shortly after Watson’s announcement, Texas removed his name from its roster. A reserve in two of Texas’ first three games this season, Watson reportedly entered the NCAA’s transfer portal earlier this month. When asked about Watson last week, Texas defensive coordinator Chris Ash said “That’s just a personal choice that he made. We love Kenyatta, love his family. It’s part of college football. Wish him nothing but success with what he chooses to do.”

A Georgia native, the 6-1, 184-pound Watson was regarded as a four-star talent when he signed with Texas in 2019. He played in four games during his first year on campus. Over those four games, Watson recorded six tackles and one pass breakup. On UT’s depth chart, Watson opened the 2020 season as the backup to Josh Thompson at one of the cornerback positions.