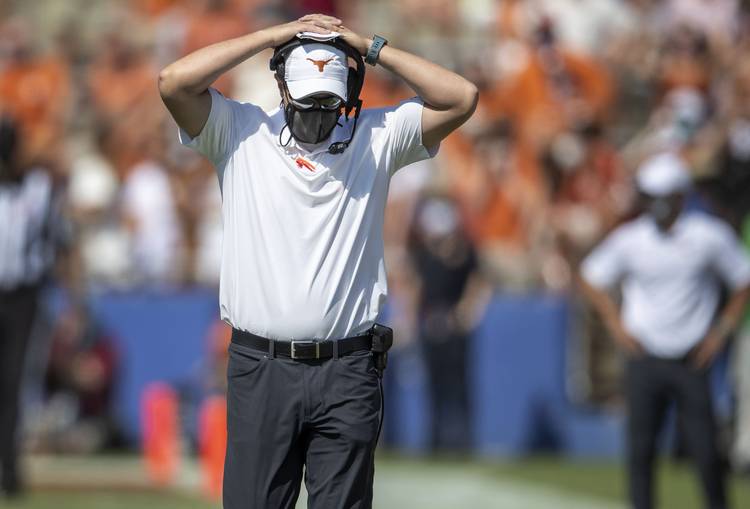 On Longhorn Confidential, American-Statesman writers Kirk Bohls, Cedric Golden and Brian Davis discuss Texas coach Tom Herman’s thoughts on the “The Eyes of Texas” and the issues involving his 2-2 Longhorns.