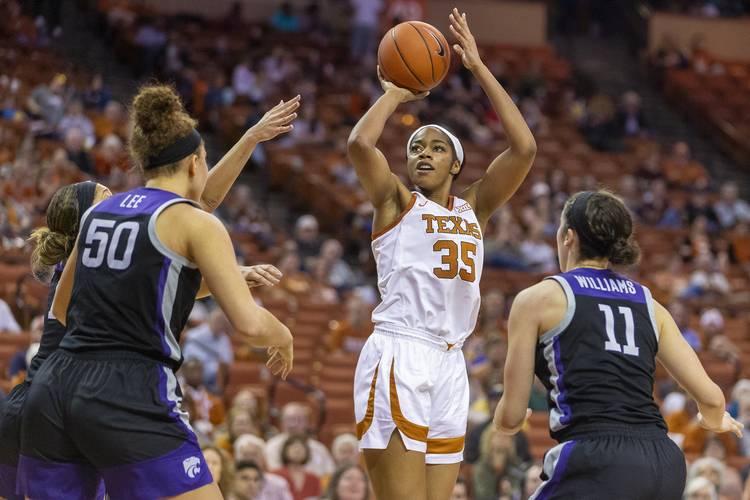 Baylor took up three of the 10 spots on the honor roll, and the Lady Bears had NaLyssa Smith (player), Sarah Andrews (freshman) and Stanford transfer DiJonai Carrington (newcomer) sweep the preseason awards. Seven other schools placed one player on the preseason team. Kansas and West Virginia’s basketball programs were excluded.

The unanimous selection of Collier by the Big 12’s coaches was not a surprise. Collier is coming off a standout sophomore season in which she earned all-conference accolades. Collier led Texas with her 13.1 points and 10.5 rebounds per game. She became the first Longhorn to average double-digit points and rebounds since the 1991-92 season.

While Collier was the only Longhorn on the preseason team, sophomore guard Celeste Taylor did receive an honorable mention. During her first year in Austin, Taylor averaged 9.3 points, 4.8 rebounds and 1.4 steals per game.

The 2020-21 basketball season is set to open on Nov. 25. Texas has not yet released the schedule for what will be its first season with new coach Vic Schaefer.