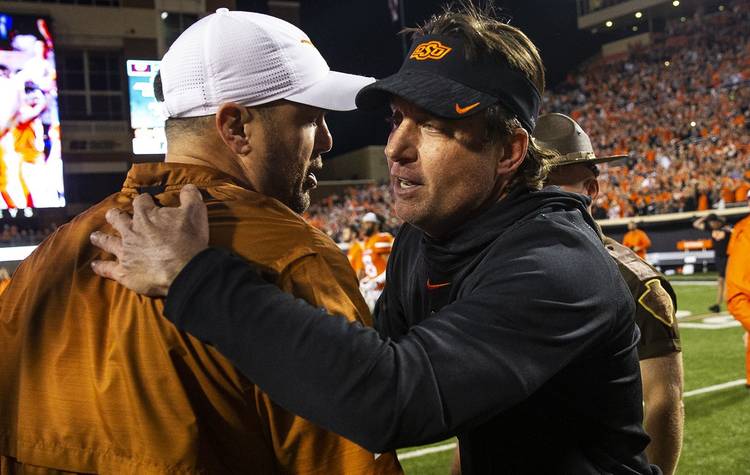 And finally, some Texas trivia. The biggest comeback in the history of the Texas football team was recorded against Oklahoma State. How much of a deficit did Texas overcome against the Cowboys in 2004?