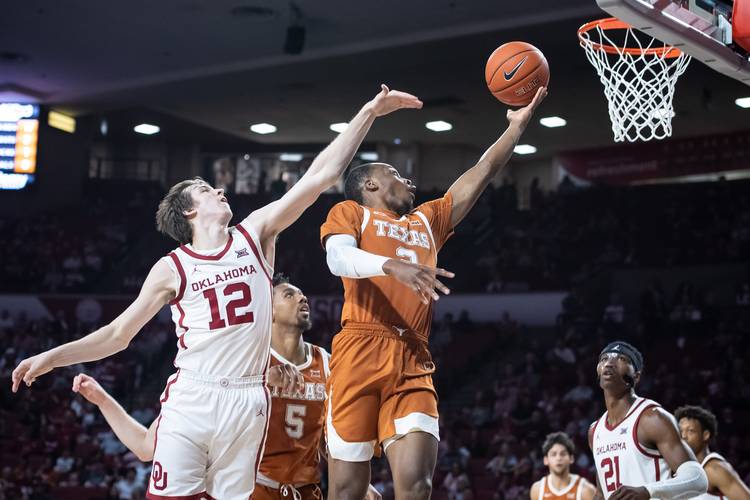 Coleman is heading into his fourth year as a starting guard for the Longhorns. He has started 101 out of a possible 102 career games and scored 1,092 points. Last season, Coleman led Texas in scoring (12.7) assists (3.4) and shot 39.5 percent from 3-point range.

In August, Coleman said his motivation comes from within. Coleman and coach Shaka Smart have won an NCAA Tournament games since they’ve been together at Texas.

“Yeah, you talk about your goals and are you about it. But it’s about going out and doing it.”

The league is scheduled to unveil its preseason poll on Thursday.