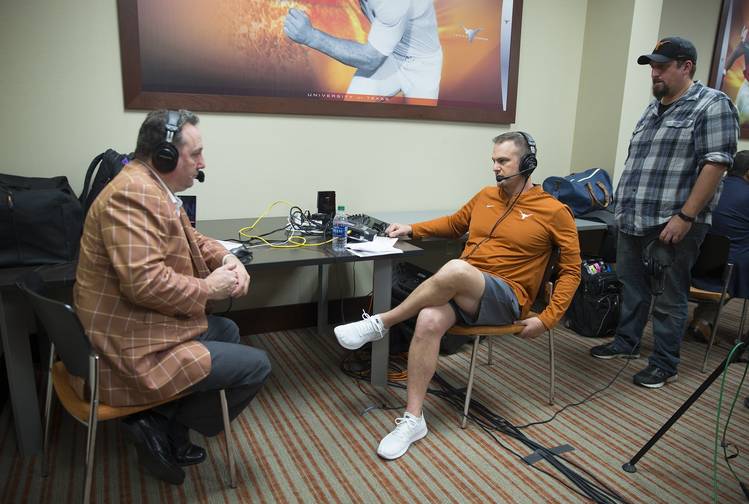 Anyone who follows Texas football recognize the golden voice of play by play man Craig Way. The longtime Voice of the Longhorns joins Kirk Bohls and Cedric Golden on this week’s On Second Thought podcast and discusses the potential success of Texas against West Virginia Saturday.
In addition, Way gives discusses the beginnings of his broadcast career in the Metroplex, his mentors while giving us a must-listen of an auctioneer call.