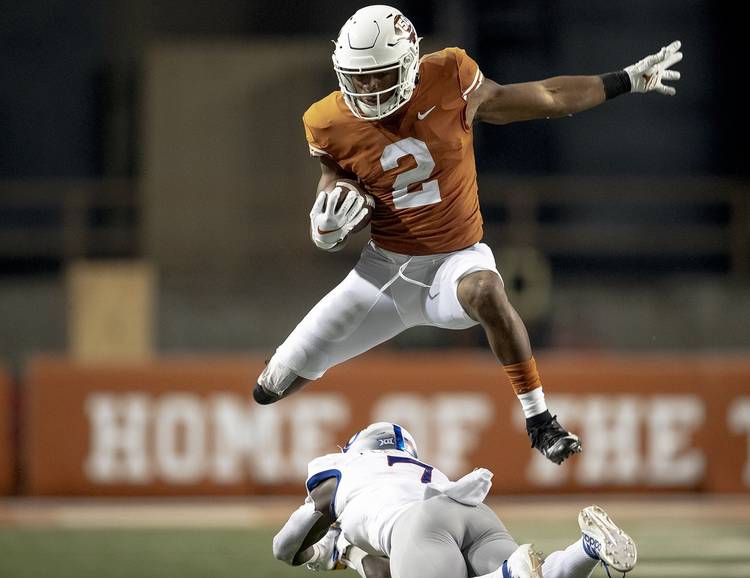 When Texas returns to the football field, it will do so in the afternoon.

The Big 12 announced on Monday that Texas and Kansas will play at 2:30 p.m. on Nov. 21. ESPN2 will televise the action from Memorial Stadium in Lawrence, Kan.

Texas entered this week’s bye with a three-game winning streak. The No. 21 team in the AP poll, Texas boasts an overall record of 5-2. UT is 4-2 against Big 12 teams.

In its history, Texas has won 16 of the 19 games that it has played against Kansas. Three of the last four contests in this series, however, have been decided by seven points or less. In UT’s 50-48 victory last year, Cameron Dicker kicked a 33-yard field goal as time expired.