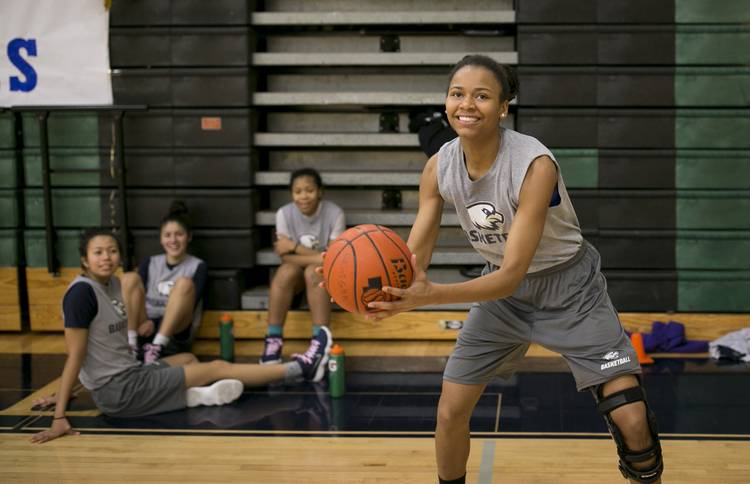 A Texas spokesperson confirmed to the American-Statesman on Monday that junior forward Shae Routt in no longer on the women’s basketball team.

No further explanation was given for Routt’s departure. Routt’s mother did not immediately respond to a request for comment. Routt appeared in the official team photo last month, and she told the Daily Texan in September that “I am super excited about the new coaching staff.”

Last season, Routt came off the bench in 11 games. Routt is an Austin native and the daughter of Erica Routt, who was UT’s team MVP during the 1995-96 season.

The loss of Routt will cost Texas some depth in the paint. Only five Longhorns are taller than Routt, and Texas is still waiting to hear from the NCAA about whether 6-4 center Lauren Ebo can play this season following a transfer from Penn State.

Texas will open its season on Nov. 25 with a home game against SMU. The Longhorns and new coach Vic Schaefer were the second-place team in the Big 12’s preseason poll.

Longhorn Confidential: Should Bijan Robinson be a 20-carry running back at Texas?