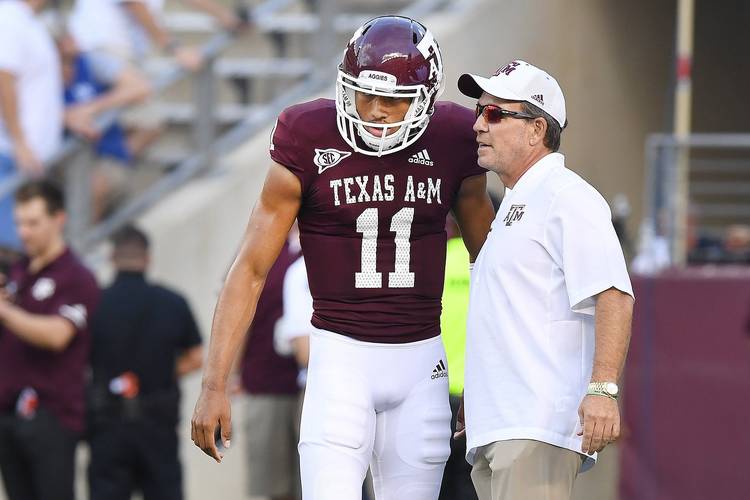 The Texas Longhorns are off this week but the podcast rolls on.

On Second Thought celebrates its 200th episode with a jam-packed show as hosts Cedric Golden and Kirk Bohls reflect on their most memorable guests since OST’s debut in 2016.

Acclaimed golf writer and author Melanie Hauser and Bohls recall their most vivid memories from covering The Masters, which tees off Thursday.

Also, TexasAgs.com columnist Olin Buchanan discusses the latest SEC game postponements and Texas A&M’s chances of playing for a national championship in the near future.