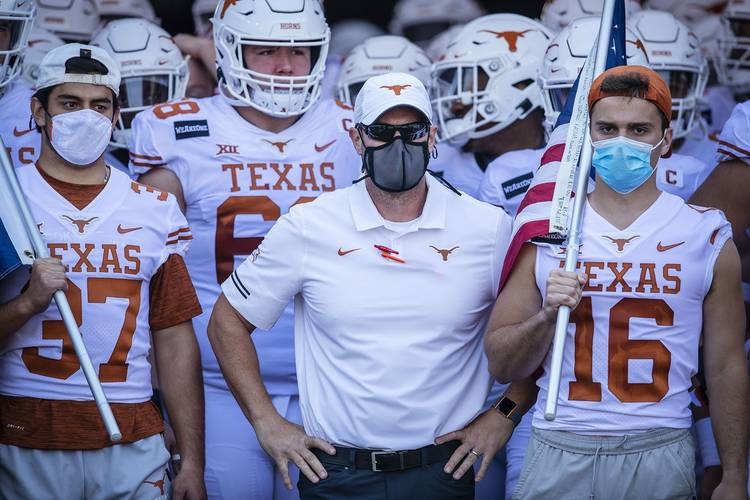 Tom Herman addressed stories about his coaching security on Monday during his media availability and the Texas coach was very pointed in his criticism of stories that have circulated this season.

As the Horns go for their fourth straight win at 0-7 Kansas Saturday. Statesman writers Kirk Bohls, Cedric Golden and Brian Davis discuss the state of the program on this week’s Longhorn Confidential podcast.