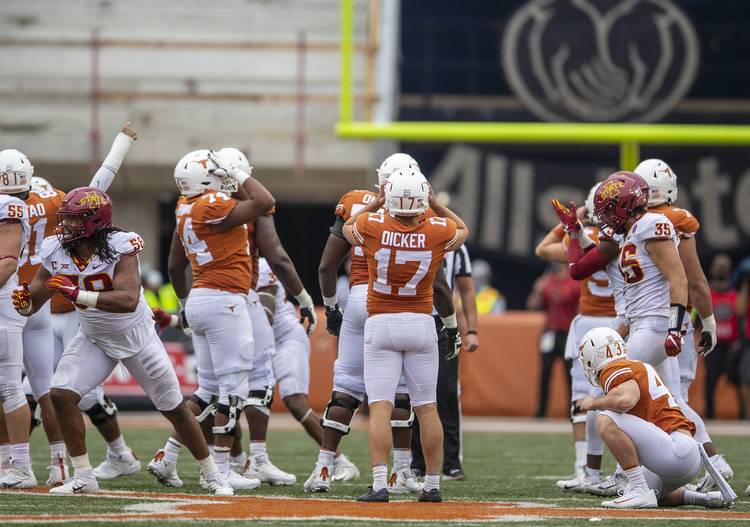 After  Friday’s 23-20 loss to Iowa State, the Texas Longhorns were eliminated from Big 12 title contention and now the biggest question surrounding the program involves the head coach.

Tom Herman’s coaching tenure in Austin will now span four seasons without a Big 12 title and with fans having grown increasingly impatient, is his time at Texas drawing to an end?