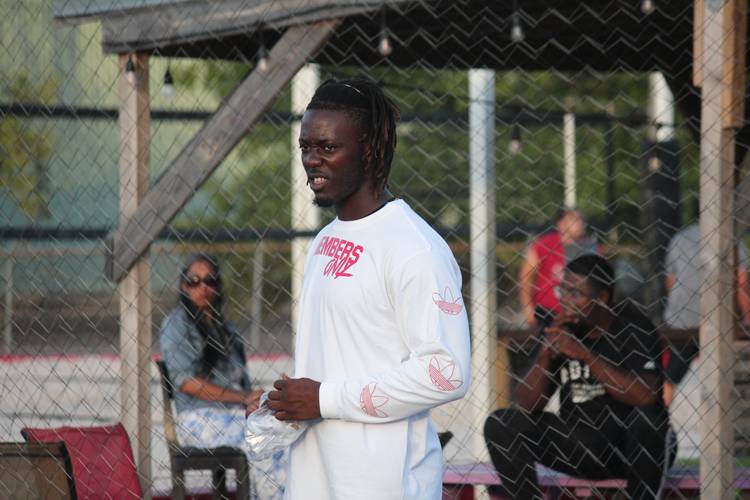 Thomas is a big-bodied defensive lineman with a long-term future as a three-technique defensive tackle as he continues to grow. His best football is in front of him as a raw, rusty prospect who needs more time on the field to refine technique. Thomas is the first true defensive lineman committed to Texas unless five-star athlete Ja’Tavion Sanders counts. Sanders plays wide receiver and defensive end.

WATCH: Longhorn coaches turn to broadcasting during the My Texas Tailgate