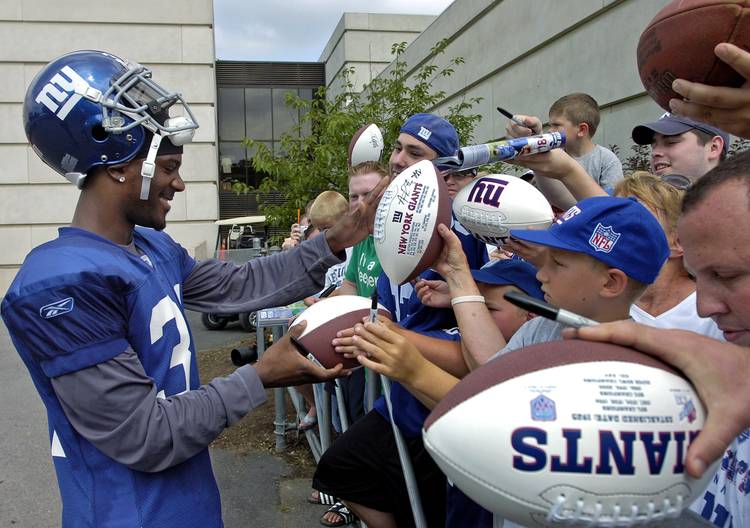 Texas legend Aaron Ross joins Cedric Golden and Kirk Bohls for Episode 30 of the “On Second Thought” podcast. Ross, who is being inducted into the Longhorn Men’s Hall of Honor Friday, discusses life after football, his 2006 Thorpe Award, his two Super Bowl titles, his thriving business in Austin and plans for a family with his newly retired wife, track and field legend Sanya Richards-Ross.

Kirk and Ced also preview the Texas-Iowa State game and make their NFL and college picks.