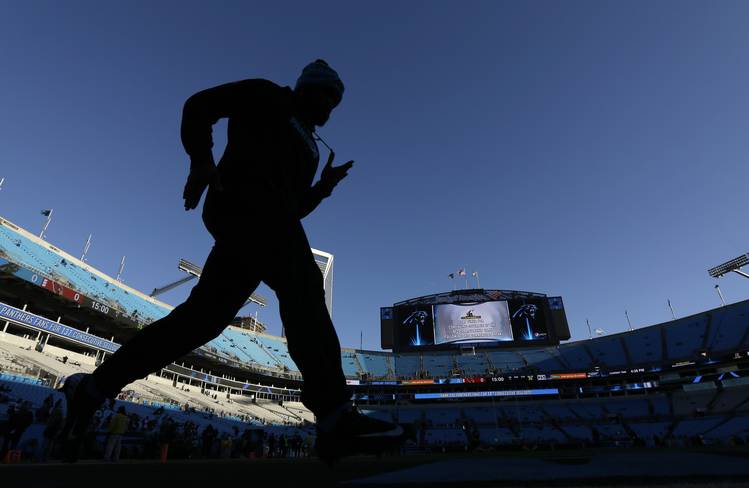 Is there such a thing as a former Longhorn? These players will always be Longhorns to University of Texas fans, even though they’ve graduated to the next level of football. Every Tuesday, we’ll update you on how they performed the previous weekend. Here’s a look at the Longhorns in the NFL and how they fared in the NFC and AFC conference championship games.

Fozzy Whittaker, Panthers running back—Whittaker returned on Sunday from a high ankle sprain that he suffered in Week 16. Whittaker got into the game after it was pretty much decided in favor of his Panthers. Whittaker’s participation in Super Bowl 50 will make it 11 straight years that a Longhorn has made the Super Bowl. Whittaker had a kickoff return of 19 yards and just two carries for minus-2 yards, but he’ll have two weeks to fully heal from his injury before he faces the Broncos.

Malcom Brown, Patriots defensive tackle—After his team won ten games in a row to start the season, they finished the year going 3-5. That said, Brown’s rookie campaign was definitely a success. Though he had just one tackle in the Patriots’ 20-18 loss to the Broncos, he finished the year with 48. That’s good for the 12th most tackles by a defensive tackle. He also had three sacks and two fumble recoveries.

Lyle Sendlein, Cardinals center—The ninth-year center had a rough day, along with his teammates. The Cardinals rushed for just 60 yards and Carson Palmer was hurried all day, getting sacked three times and throwing four interceptions. He also lost two fumbles. Any time a quarterback is responsible for six turnovers, you know the offensive line had a bad day.

Cory Redding, Cardinals defensive end—Redding, unfortunately, was put on injured reserve with an ankle injury before the playoffs started, so he missed his opportunity to contribute during the NFC title game as his Cardinals fell to the Panthers. Redding had dealt with the injury for a while and hurt it again in the regular season finale. He finished the season with five tackles, an interception, two passes defended and a fumble return for a touchdown. Here’s the highlight of his season.

Alex Okafor, Cardinals linebacker—The starting linebacker ended up on the non-football injury list with a toe problem before the NFC divisional game. He hurt it during the Cardinals’ bye week, but none of his teammates or coaches were willing to discuss exactly how he hurt it.

Tarell Brown, Patriots cornerback—Brown started the first two games of the year for the Patriots and played most of the snaps in Week 5 against the Cowboys, but he couldn’t stay healthy. He was shut down for the year with a foot injury and placed on IR in mid-October. He had 15 tackles on the year.