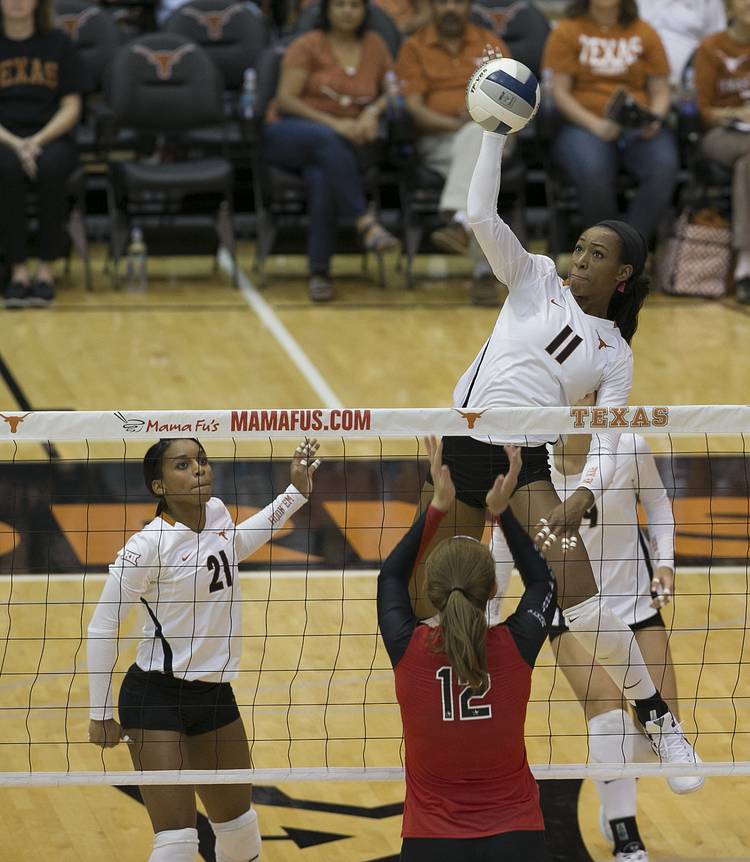 Neal and Ogbogu, who were chosen to the first-team, were joined by Paulina Prieto Cerame on the second team and Molly McCage and Chloe Collins on the third team.

This is second year in a row Ogbogu earned first-team accolades. Neal, the Big 12 player of the year, made All-American for the first time after earning honorable mention last year.

McCage’s landed on the third team for the second year in a row.

No. 3 Texas, making its fourth straight Final Four appearance, will play No. 2 Minnesota on Thursday at CenturyLink Center.