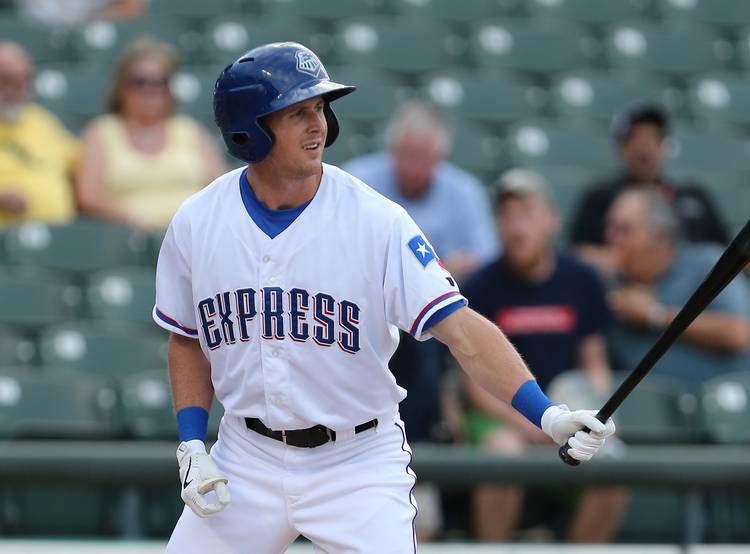 Former Texas outfielder Drew Stubbs has signed with the Rangers, the club announced. Stubbs will join Triple-A Round Rock on Monday for their home game against Salt Lake.

Stubbs, 30, was released by the Colorado Rockies on Friday after being designated for assignment on Aug. 12.

Texas DE Caleb Bluiett pulled back over to TE