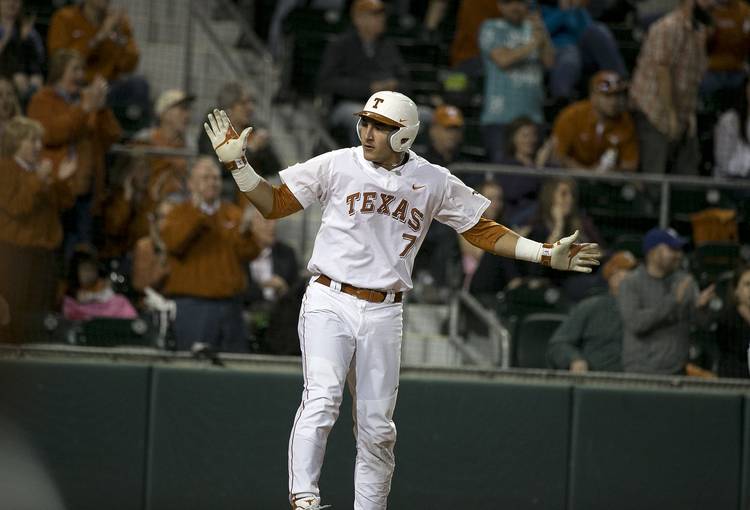 Saturday offers fans the first chance to see the Texas baseball team in action in 2016.

First pitch of the matchup between the current Longhorns and alumni of the UT program is scheduled for 3:30 p.m. at UFCU Disch-Falk Field. An autograph session will begin at 11 a.m.

Texas opens Augie Garrido’s 20th season as coach on Feb. 19 at home against UNLV. The Longhorns are picked to finish third in the Big 12 behind favorite TCU and Oklahoma State. Four votes separated the three teams, and all three teams picked up three first-place votes.