In its first match of the season, the University of Texas’ soccer team suffered two losses. Texas announced on Wednesday that forward Mikayla Flores would miss the rest of the season after she tore the anterior cruciate ligament in her left knee. A redshirt sophomore from La Verne, Calif., Flores … Read More 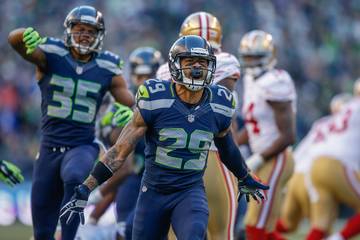 Are you a fan of video games and the Texas Longhorns? EA Sports released the most-recent version of its Madden football game on Tuesday, and gamers on the University of Texas campus may recognize a couple of players on the field in Madden 2017. Twenty-nine players who once played for … Read More 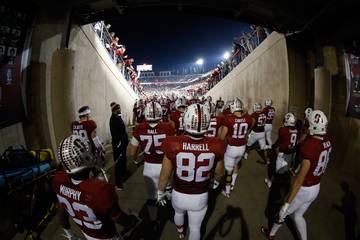 The American-Statesman’s Top 25: No. 8 Stanford 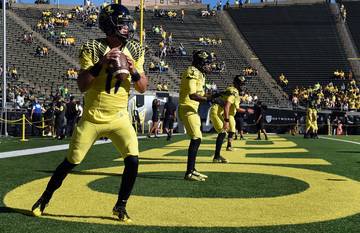 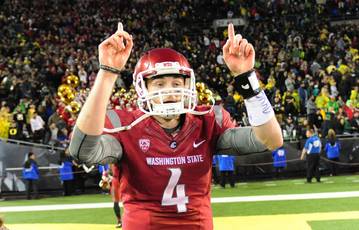 Sure, it’s just July. But it’s never too early to talk college football. Here’s your daily fix — our countdown of the preseason Top 25, as selected by the American-Statesman sports staff. Last season’s four College Football Playoff semifinalists were rated Nos. 3, 6, 13 and 24 on … Read More 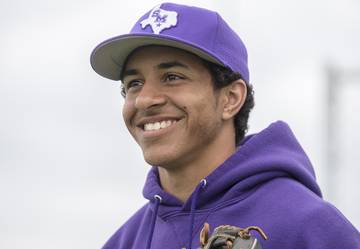 San Marcos High senior and University of Texas signee shortstop David Hamilton was featured in Danny Davis’ Central Texas preps baseball preview today. Some of the highlights of Davis’ profile are: Highlights from his junior year: “One of seven returnees to the Rattlers’ lineup this season, Hamilton — … Read More 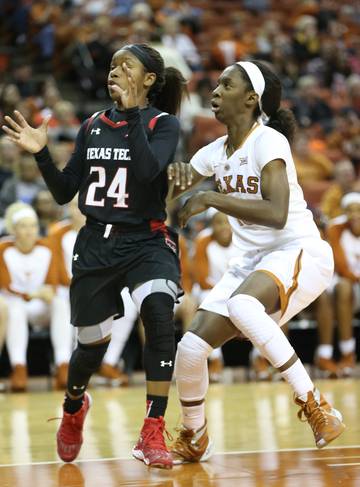 Lashann Higgs and Japreece Dean first met over the winter break on a laser tag course. Days later, Higgs couldn’t recall much about squaring off against Dean and her friends at Main Event. The University of Texas freshman, however, knew that her future is on the basketball court – … Read More 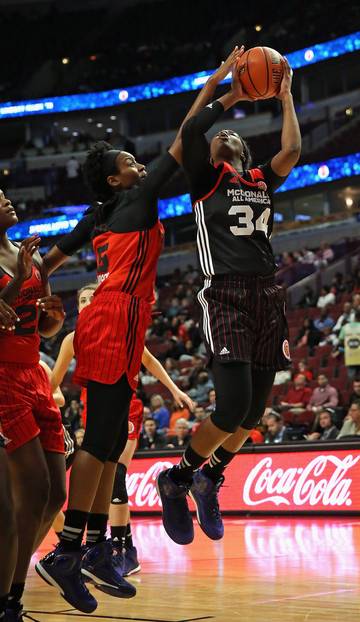 The University of Texas was represented by two incoming recruits at last week’s McDonald’s All American Game. Guard Lashann Higgs and wing Jordan Hosey, who both attend Texas high schools, suited up for the West team in a game that was played on April 1 at Chicago’s United Center. A … Read More

Mack’s presser: What did he say?

Mack Brown opening statement We’ve had 16 great years here. Sally said yesterday “four presidential terms,” so that’s a long time. We have had a blast. When we came, we were asked to pull together a divided fan base that’s a difficult fan base at times and we were able … Read More 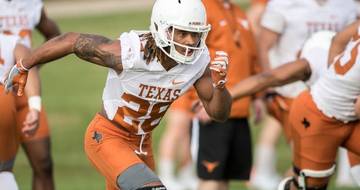 Injury once again keeps Texas’ Kirk Johnson on the sidelines

Texas sophomore Kirk Johnson missed Tuesday’s football practice with a hamstring injury. A running back, Johnson was originally hurt during Texas’ season-opening practice on Monday. While speaking with reporters a day later, Texas head coach Tom Herman said he was hoping Johnson would return “by Monday of next week.” “The … Read More 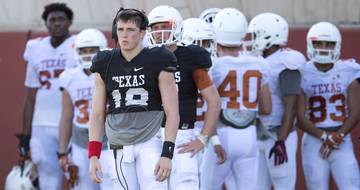 Until Tom Herman names a starter later this month, the ongoing battle between Texas quarterbacks Shane Buechele and Sam Ehlinger will attract plenty of attention. Buechele and Ehlinger aren’t the only quarterbacks on the 40 Acres, though. On the roster made available this week to the media, sophomore Josh Covey … Read More