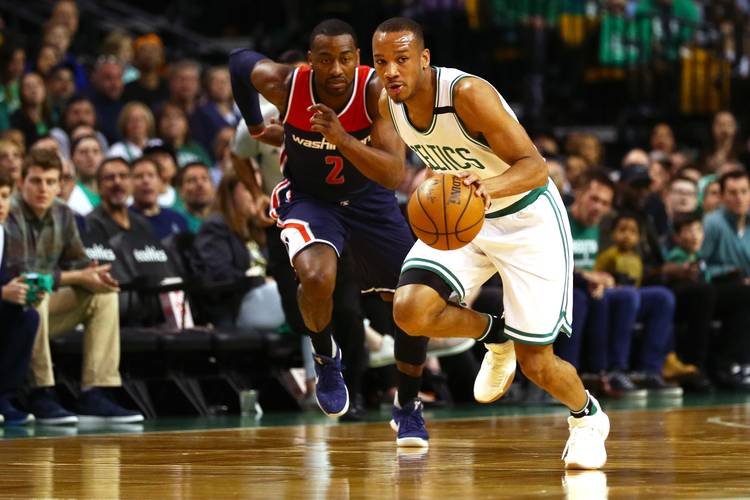 Avery Bradley #0 of the Boston Celtics drives against John Wall #2 of the Washington Wizards during the third quarter of Game One of the Eastern Conference Semifinals at TD Garden on April 30, 2017 in Boston, Massachusetts. (Photo by Maddie Meyer/Getty Images)

Former Longhorn Avery Bradley and the Boston Celtics picked up a big overtime win to take a 2-0 lead in the Eastern Conference semifinals against the Washington Wizards Tuesday night.

The Wizards scored first in the extra period, but the Celtics took a 118-117 lead before Bradley made this play to put Boston up by three.

His play propelled the Celtics to take the game 129-119 before the series moves to Washington D.C. on Thursday. The Celtics went on to outscore the Wizards 9-2 to end the game. Bradley finished the game with 14 points, four rebounds, three steals and a block. His teammate Isaiah Thomas led all scorers with 53.