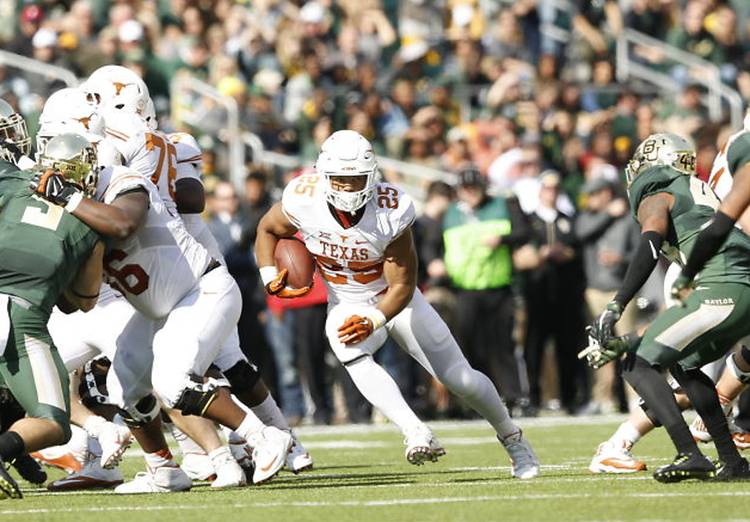 With 2:01 left in the first half of the game, the Longhorns went up 20-0 after a successful 53-yard field goal kick form Nick Rose.

Texas has kept the No. 1 offense in the nation scoreless handing Baylor its largest deficit of the season.

Baylor’s closest attempts to getting points on the board were two field goal attempts. The first attempt was a 40-yarder with five minutes left in the second quarter.

The second attempt was a 54-yarder with 11 seconds left in the half.

To be fair, Baylor is currently on their fourth-string quarterback with Lynx Hawthorne.

Regardless, Texas is clearly trying to make a statement.

Awful FG try from 54 yards for Callahan. Barring a miracle, Baylor will get shut out in the first half by Texas.

Texas-Baylor get in mass scuffle