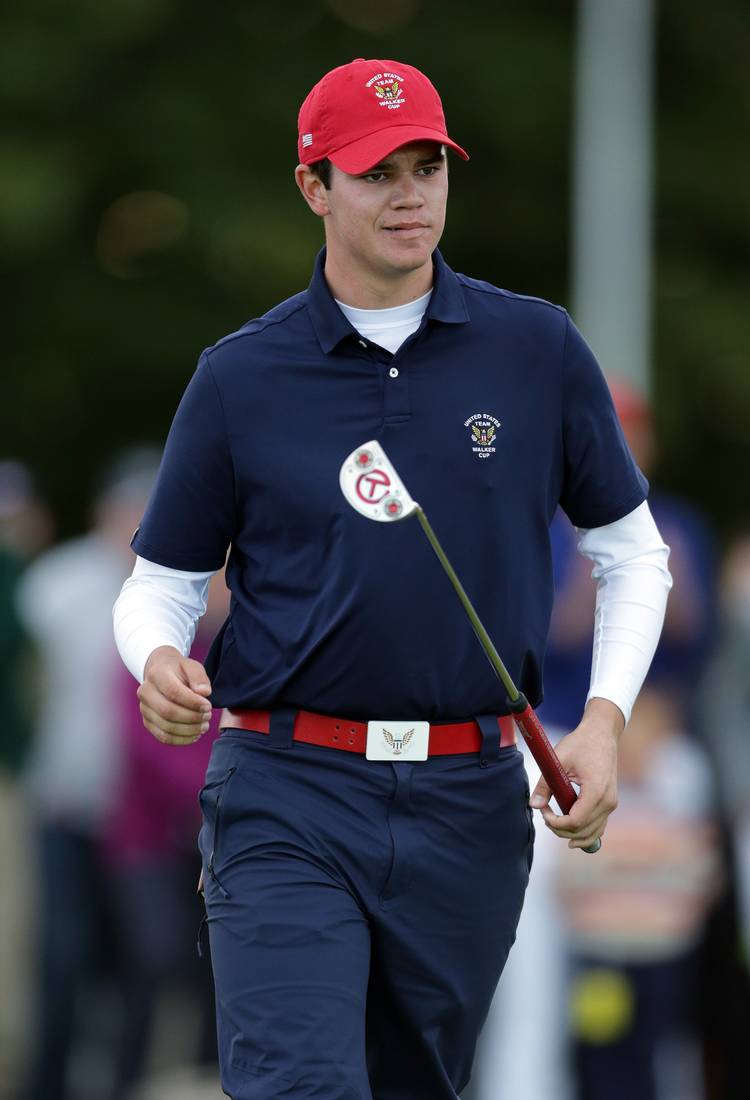 In the fifth win of his career, Hossler shot a 208, 8-under and became just the third Longhorn to win four or more tournaments in one season at the University of Texas, joining Justin Leonard and Ben Crenshaw. Crenshaw, Leonard and Bob Estes are the only Longhorns that have more career wins at Texas than Hossler.

Gavin Hall and Taylor Funk also finished in the top-five. Hall made six birdies on the way to shooting a 68 to finish at 3-under in a tie for third place. Funk shot a 72 and finished at 214, 2-under to tie for fifth.

Doug Ghim shot 219 for the tournament to take 14th place at 3 over par. Scottie Scheffler finished one shot behind Ghim to tie for 15th place. Steven Chervony competed as an individual for Texas and finished in a tie for 23rd place at 7-over.