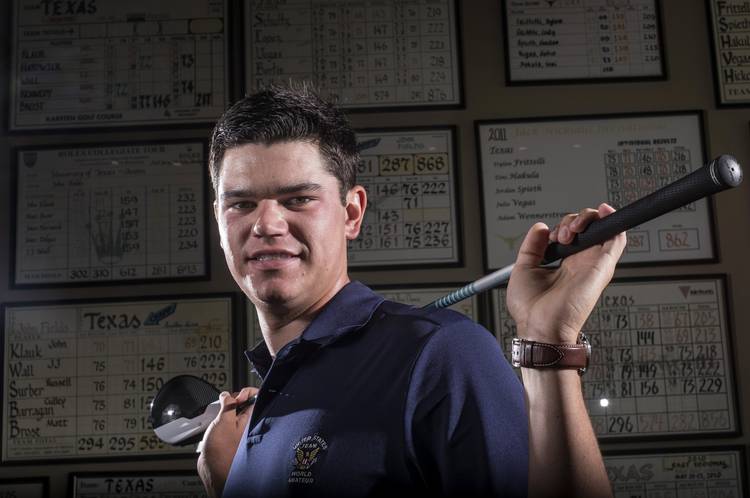 Hossler won the 36-hole event on the Adams Pro Tour by three strokes. He shot 133, 11-under to take the win. After his first-round 67, he improved by a stroke in Friday’s final round.

The 21-year-old was pretty excited about his check.

"Give me one of them big ones, I don't care"-Happy Gilmore. Nice to get my first W as a pro. Thanks for the assists Guilford. #StayWarm pic.twitter.com/OijkMNEIJP

The Adams Tour event was his third start as a pro.

Hossler made his debut in November at the TaylorMade Pebble Beach Invitational where he tied for eighth place. He’s ready to take part in his first PGA Tour event as a pro when he tees up at the Farmers Insurance Open at Torrey Pines in January.

Creighton gets another upset win in NCAA Tournament