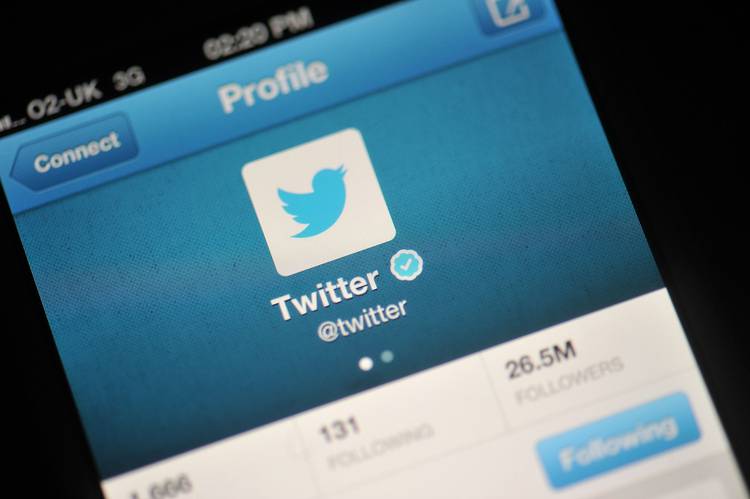 Several Texas players were sniping at each other on Twitter on Monday. The Longhorns are 1-4 heading into a matchup with 10th-ranked Oklahoma. (Photo by Bethany Clarke/Getty Images)

“They just want to go out and play the game on Saturday.,” Haines said of the freshmen. “They don’t want to put in the work on Sunday and Tuesday, Wednesday, Thursday and Friday.

“You can just kind of go through the motions in practice, or you can go out there and practice,” he added. “We’re trying to get where everyone — 100 percent of the people — on the team are just going out there stealing reps in practice. Just get as much done as you can.”

“People get in front of the cameras and just talk they heads off,” Omenihu added in a subsequent tweet that was deleted. “Always remember think before you speak.”

Sophomore receiver Armanti Foreman tweeted, “I walk around campus every day, no body guard, no security! If you have something to say please say it (to) me and stop hiding behind Twitter!”

I walk around campus everyday, no body guard, no security! If you have something to say please say it me and stop hiding behind Twitter!

“We’re supposed to be a team, but instead we’re bashing each other,” McNeal said. “If you don’t want to be here at Texas then kick rocks. We haven’t won ANYTHING to have people calling out others.”

Cornerback Duke Thomas said he spoke with Boyd about retweeting a message at halftime of the TCU game. A Texas A&M fan posted a message implying that Boyd and linebacker Malik Jefferson should transfer to College Station.

Ironically, Texas coach Charlie Strong said he held a team meeting after the Longhorns returned from Fort Worth on Saturday. During that meeting, Boyd stood up and apologized to the team.

“I feel like it’s a lot different now,” said Thomas, a senior. “I don’t know if they completely understand it. I feel like with younger kids now, they’re into social media so much, it’s hard to stop them from doing what they’ve always done.

“We have to teach them they can’t be on social media all time. Everything isn’t for the public to hear.”